Peyronie’s disease-Curvature of the penis

Curvature of the penis is bending of the penis. These curvatures can be upward, downward and to the sides. There are two groups of the causes:

1. Congenital curvatures of the penis 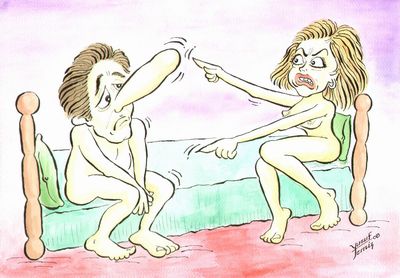 Congenital curvatures of the penis are observed in the beginning of sexual life when penis size starts to increase. Depending on the degree of curvature, it makes sexual contact uncomfortable or even impossible. There is also a strong psychologic problem in the men with curved penis because of the curvature, as we all know how the penis is valuable for a man. At this age, men see curvature of the penis. Moreover, we know that they are ashamed of as well to see a doctor. Treatment of congenital curvatures of the penis is possible. It also can be seen as esthetic operation on the penis. Results are quite successful. 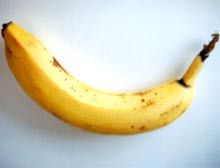 a) Occurs as a result of breaking after bending during sexual intercourses or difficult attempts to it in different positions. In this case, it is mandatory to fix broken or damaged tissues; otherwise, it will cause curvature of the penis and erectile dysfunction (impotence).

b) Peyronie’s disease. Most common form of the acquired curvatures of the penis. It is a disease characterized by formation of hard areas (plaques) in a form of a roller resulting from the emergence of a substance called collagen in the tissues surrounding the structures that realize the erection (hardening) in the penis. This disease was invented by the French King Louis XV doctor Francois de la Peyronie, and named after him. Usually occurs at middle ages or later. The area becomes scarred and plastered because of a trauma or other cases, and formed knots are felt by hand. 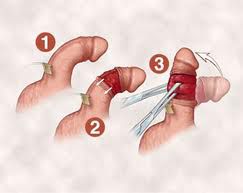 The causes of the disease are not well known. Suggested causes are mostly sexual traumas i.e. getting traumas after indentation, breaking or bending during a sexual intercourse.

Genetic factors are also among the suggested causes. Sometimes it is caused by diabetes mellitus.

Moreover, lack of the vitamin E is also one of the causes. Acute phase of the disease is 12 months. In this case, it is possible to feel acute pain or see the curvature during the erection. In small portion of patients, the problem is self-resolved (first 12 months). In majority of patients, pains cease after some time, but curvature degree gradually grows. In some patients, the penis takes the form of a sand glass.

After 12-18 months, the disease becomes chronical and curvature maximum increases sometimes reaching 150 Deg, and at the chronic stage, pains relieve or fully cease during sexual intercourses. Depending on the curvature degree, sometimes patients need to do acrobatic movements during an intercourse. The main complaint factors in the patients having Peyronie’s disease are painful erections and orgasms during sexual intercourses and discomfort of sexual contacts because of curvature of the penis. 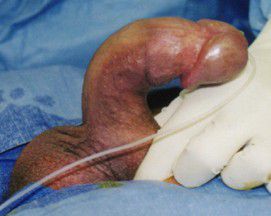 Drug treatment in the first 12 months of the Peyronie’s disease is successful in 30-40% of the patients. These treatments relieve pains and stop the curvature development; however, the real treatment of the curvature is surgical where we have successful results by application of different surgical techniques. The mentioned operations are used if there is no erection (impotence) problem in patients; if there is also erection (impotence) problem then penile prosthesis is recommended together with the surgical operation. There are some surgical methods like Nesbit’s operation, patching etc. that can be individually applied and curvature successfully fixed. Link to diabetes mellitus.

What is the cause of congenital curvature of the penis?

Dr .Seymur MEHTIYEV: Sometimes one side develops worse than the other side and becomes shorter. In this case, the penis bends to the shorter side during an erection. Congenital curvatures can be upward, downward and to the sides.

What kind of problems it causes? 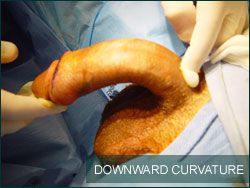 Dr. Seymur MEHTIYEV: Curvature of the penis may make difficult sexual intercourse or hamper having full sexual contact, and causes pains in the penis. Besides sex function disorders, it also leads to psychologic problems.

Is curvature visible in children?

Dr. Seymur MEHTIYEV: Length of the penis 2.5 cm at birth. The penis grows in parallel with growth of the child. A 10-year old child should have at least 6.5 cm length of the penis. If it is not sufficiently long then it is called micropenis. Parents can approximately measure the penis length when they bathe kids. If they have doubts that it is short, they need to see an urologist-andrologist.

Is penis shortness treatable in children?

Dr. Seymur MEHTIYEV: Yes, it is. There is normal penis size for every age and if length is shorter than it supposed to be, then treatment starts until reaching the normal length.

Is penis shortness treatable in youth?

Dr. Seymur MEHTIYEV: Mainly young men complain about length of the penis. However, during the examinations it is found to be of normal size. The number of patients complaining due to psychological reasons is quite a bit. If necessary, it is possible to enlarge the penis size by 2-2.5 cm.

Reach your comfort without being ashamed of seeing a doctor...

Dr. Seymur MEHTIYEV: Curvatures of the penis are congenital or acquired. Both are treatable.

Below are the pictures of treatments to fix the problem of curvature of the penis: 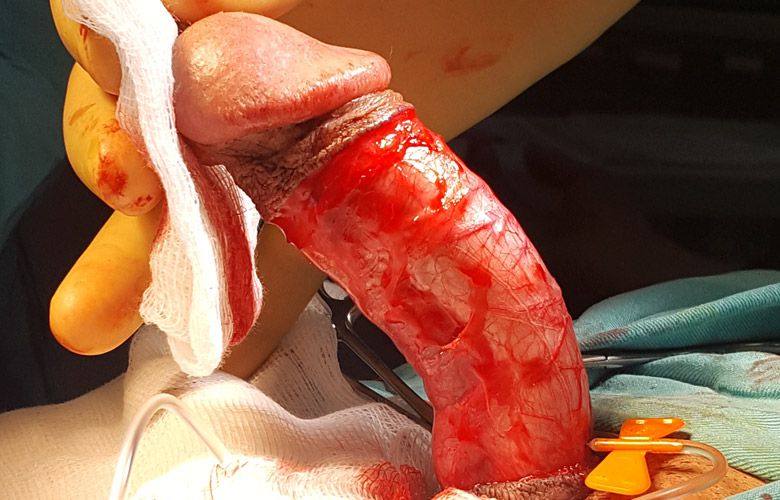 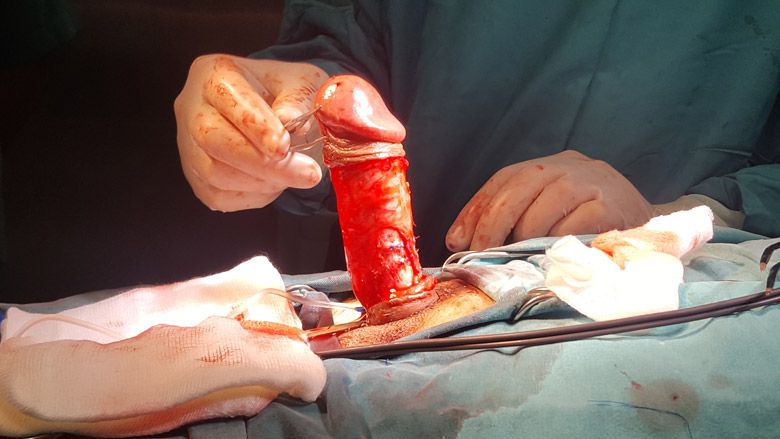 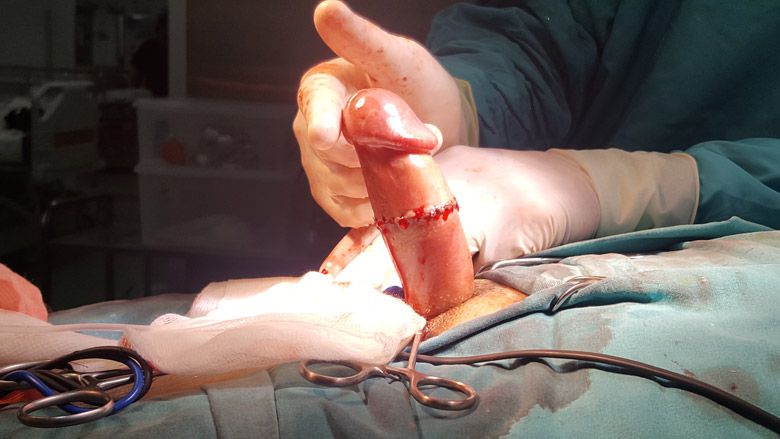 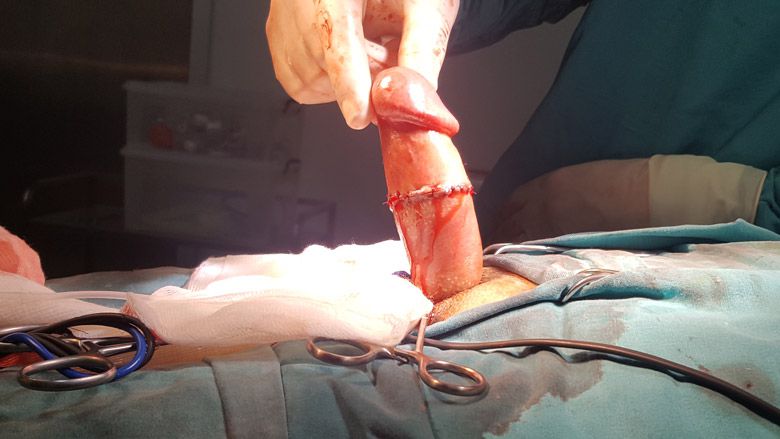